5 Reasons Why You Should Choose White Fillings Over Silver Fillings 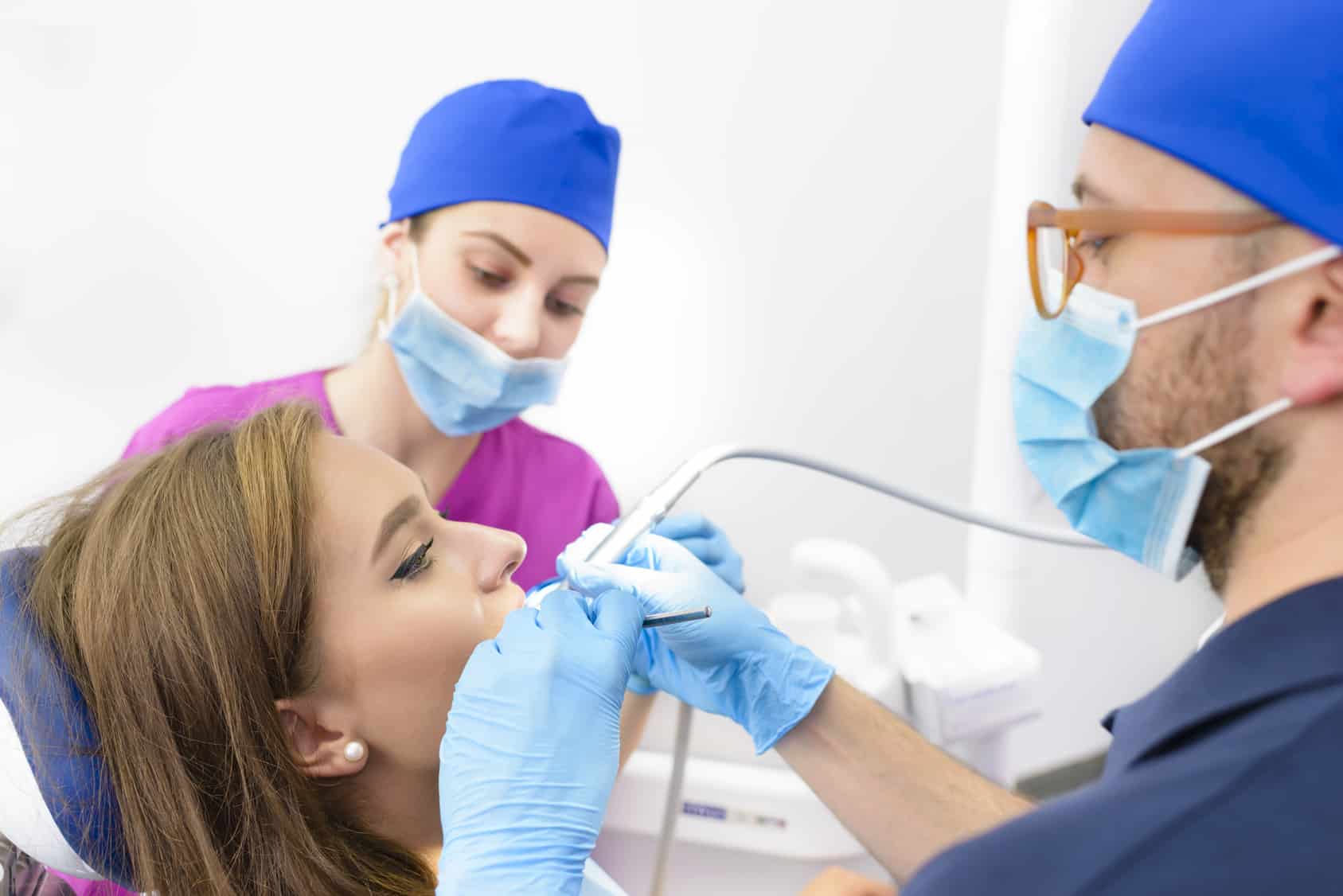 Did you know that silver fillings might cause you health problems which more modern white fillings wouldn’t?

That’s not the only reason you should choose white (composite) fillings rather than silver (amalgam) fillings from your dentist.

Here are 5 facts that will make you think again about silver fillings.

It’s also easier for you to spot if there’s anything wrong with a white filling, so that you can book to see your dentist. Silver fillings are darker, so it’s less apparent if something goes wrong. If you are after a professional dentist in a different country then you should check out Columbia Dental, these dentists are really proud of their practice and offer the best treatment for their patients, a family dentistry with a focus on comfort and happiness.

They can stain if you drink coffee, red wine, and other dark liquids – but if you want to undergo a teeth whitening process, this will fix the problem.

In comparison, silver fillings will be even more obvious after this process, whereas tooth-colored fillings will bleach along with your whitened teeth. So they’ll still match your teeth.

Dentists can create white fillings in front or back teeth without compromising the aesthetics of your smile. Which is important – you’re more likely to smile if you feel good about your teeth. Nobody wants to feel like they can’t smile because of their fillings.

With major health concerns over the mercury content of amalgam (silver) fillings, you would be wise to choose white fillings instead.

Mercury poisoning is not something which could happen right away, but you’d be right to be concerned about the potential toxic build-up of the chemical in your body.

The mercury can ‘seep’ from the restored tooth into your bloodstream over time. This could lead to you experiencing the symptoms of mercury poisoning, which include physical weaknesses, twitching, and headaches among others.

So you’ll want to be absolutely sure that there’s no chance of this developing. This is particularly true if you have any children who are in need of a filling. Don’t put them at risk.

In our office in New Braunfels, we only offer tooth-colored fillings as we don’t want to use filling materials which contain mercury.

Many dentists in the USA still provide amalgam fillings, though this is becoming less and less common. Don’t settle for fillings containing a potential poison – choose tooth-colored fillings instead for peace of mind.

No dental filling will last forever. But white fillings are likely to last a good long time, as well as looking nicer and not containing mercury. White fillings bind to the tooth and make it nearly as strong as it were before damage.

The American Dental Association says that they provide good durability and resistance to fracture, even when moderate pressure is applied.

We know dental treatment is not the most affordable medical cost. So we’re keen to offer you the best value for money, by only using materials which are more likely to last you a long time.

Of course, if you do have trouble with your filling, we’re happy to assess and see how we could help you further.

It’s common practice with silver fillings to drill out a relatively large portion of a tooth.

This allows the dentist to have enough surface area to work with for amalgam fillings. Other tooth restoration techniques also require slots or grooves to be created in the tooth, so that the filling cannot ‘slip’ out of the tooth.

With white fillings, there’s no need to do any of this – though any decay will still be removed using a drill or other mechanical means.

Because they chemically bind directly to the tooth, they can be very useful for repairing chips or other damage. There’s then no need for drilling if the tooth isn’t also decayed. This method restores the tooth to look almost exactly like it did previously.

In some cases, such as in the case of minor chips, this can act as a substitute for a far more expensive porcelain crowning procedure. So white fillings can actually save you money in the long run.

Plus, this type of filling hardens in seconds, unlike some other materials which can take up to several days to fully solidify. This makes them easier to break in the first few days.

Tooth sensitivity is a common complaint directly after a new filling. This is normal in many cases and is simply the result of drilling. If you’re experiencing sensitivity after getting a new filling, this will probably fade over the next few days.

If it doesn’t, you should return to your dentist to have it checked – the filling may have been set too high. In this case, you’ll need to have it adjusted and possibly replaced if your dentist can’t fix the problem instead.

However, this is less of a concern in most cases with tooth-colored fillings. Because they set faster, composite fillings generally result in less tooth sensitivity.

So you can get back to eating all the things you like faster. Though we recommend you go easy on the candy.

Are you looking to replace your old dark silver fillings for shiny new white fillings?

They take a little more time to make, but it’s completely worth it. Please ask for an appointment with Dr. Daniel Allen when you call our office.

We also treat many other dental problems, and offer a range of cosmetic services including veneers and whitening to boost your smile. And we offer expert advice to all our patients on the correct way to care for their teeth.

If you’d like to discuss any of the other advantages of composite fillings, or concerns you have over having previously had amalgam fillings, we can talk through these concerns during your appointment.

Daniel Allen, DDS has been involved in dentistry since 2003, starting his career as a dental hygienist before completing his Doctor of Dental Surgery degree at UT Houston Dental Branch. Dr. Allen is a sixth generation Texan and was raised here in Central Texas. Learn more

10 Questions to Ask Your General Dentist During Your Next Appointment
Dentistry for Kids: How to Prepare For the First Visit
Recognizing the Symptoms of Gum Disease is Key to Restoring Oral Health